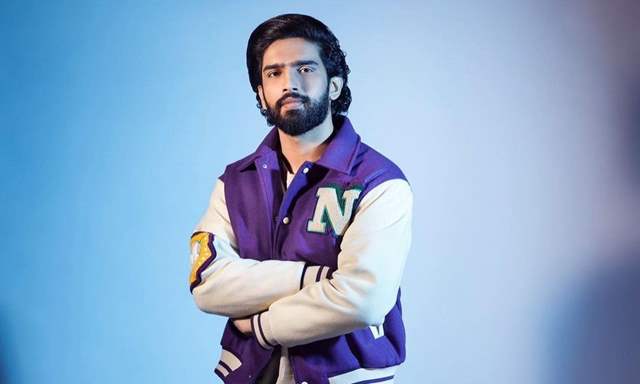 Star Plus has always known to bring out something fresh and unique to it’s viewers. The success rate has always been higher and they have yet again have proven it with their current ongoing show ‘Ravivaar with Star Parivaar’. The show has been hosted by two dynamic stars who have proven to be the best in what they are.

Amaal Mallik who makes his debut as a host is co- hosted by Arjun Bijlani. Well, you read that right. Singer, composer, producer, background scorer, performer, and lyricist now enters a new league with hosting. The 32 year old, who is known to give major hit songs is hosting alongside Arjun Bijlani in ‘Ravivaar with Star Parivaar’

When the news was out that Amaal will be the host of the show, many of his friends called and texted him asking ‘Amaal, tu hosting bhi karega?’. Some were actually dicey about how well it would be executed, while some were in shock that how many things can Amaal do.

Speaking to us on an exclusive conversation, Amaal said, “Well, to the people who were dicey about how it will go have sent me messages that they are loving me on the show. Ravivaar with Star Parivaar is like a big- big opportunity that came my way. I am so happy that the audience have accepted me as a host . It is such a stellar show with stellar performances. So many wonderful artists from the top 4-5 shows from our country are coming together and have become one big family.”

He further adds, “It is amazing and I am really honoured to be on such a show and be able to host it. Seeing the numbers go through the roof and seeing it become the no 1, nonfiction show within it’s first few episodes is really a beautiful feeling. I am truly grateful to be a part of such a wonderful show. Kudos to my entire team and a special thanks to the writers, production house and to the channel.”

Well, on the work front there are lot of projects that are coming on Amaal Mallik’s way but as of now he is just enjoying this new phase of his life where he is the host of this amazing show which has become an entertainer for the audience!