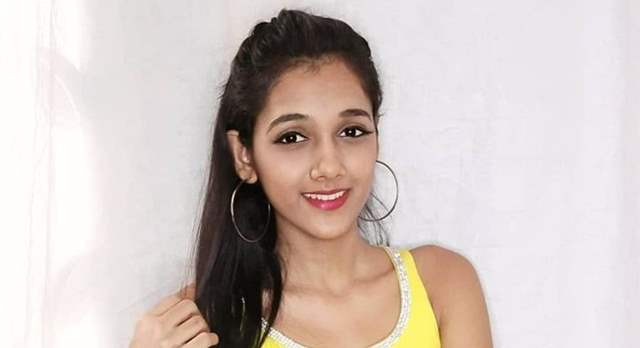 We’ve been on the forefront in reporting genuine and authentic updates about various television show. Zee TV show ‘Kundali Bhagya’ is one of the loved shows of Indian Television. The show recently went for a small leap post which actress Swati Kapoor who played the character of Mahira, exited from the show.

The show is now revolving around Preeta learning the fact that she isn’t pregnant. She also learned about a complication which may lead to her infertility. While the show is already high on drama, the makers have planned a new entry in the show which would surely add spice in the show.

Pinjra Khubsurti Ka fame Vaishnavi Chaudhari has been roped in to play a character in the show. The actress has begun the shoot for the project.

‘Kundali Bhagya’ is produced by Balaji Telefilms and has a stellar star cast including actors like Shraddha Arya, Dheeraj Dhoopar, Sanjay Gangnani, Anjum Fakih, Abhishek Kapoor among others.

Are you excited for the upcoming twist in the show? Post your thoughts in the comment section below.