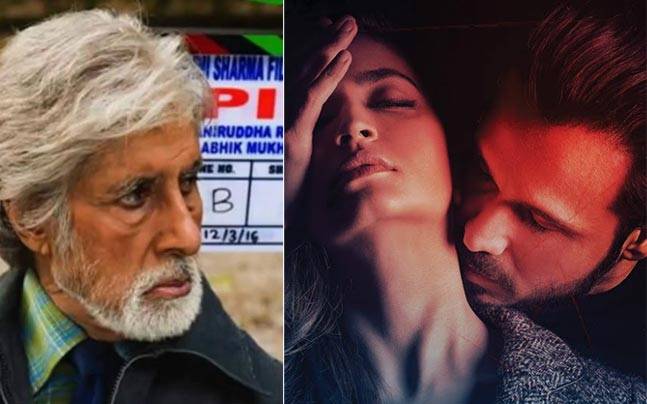 Amitabh Bachchan’s Pink might have seen a cautious start on Friday with only Rs 4.32 crore, but has since steadily seen progress. Trade analyst Taran Adarsh reported the film was being helped by positive word of mouth, taking their weekend opening to Rs 21.51, after earning Rs 9.54 crore on Sunday. The film has seen steady increase with Rs 4.32 cr, Rs 7.65 cr and Rs 9.54 cr on the first three days respectively.

Raaz Reboot has gotten bad reviews from a majority of the leading publications, plus Pink is turning out to be the darker, more thrilling film. Raaz Reboot stars newcomers Gaurav Arora, Kriti Kharbanda alongside the Raaz veteran Emraan Hashmi.

Raaz is the more expensive film, having been shot in Romania, and the business will have to increase in the next week if it has to break even. Amitabh Bachchan’s Pink on the other hand is growing positively and is only expected to get closer and closer to becoming a hit in the next few days.