Post her EXIT from Yeh Hai Mohabbatein, THIS actress bags a Colors show! 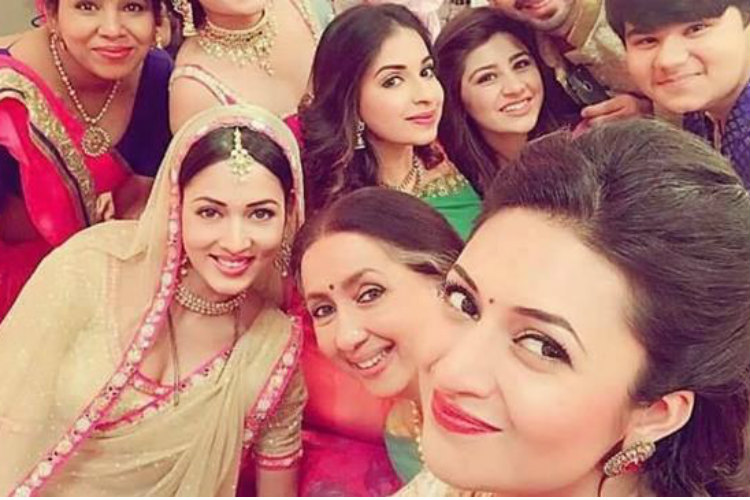 Performing artist Vidisha Srivastava, who assumed the job of ‘Roshni’ in Ekta Kapoor’s ‘Yeh Hai Mohabbatein’ highlighting Divyanka Tripathi and Karan Patel in lead jobs, is far from TV as far back as her character arrived at an end in the long-running Star Plus show a year ago. In any case, here comes extraordinary news for the aficionados of Vidisha Srivastava.

Apparently, following a hold up of a while the gifted performer has at long last packed away another show post ‘Yeh Hai Mohabbatein’. As per an amusement entrance, Vidisha has stowed crucial job Colors’ up and coming legendary show titled ‘Shrimad Bhagavad’ to be created by Nikhil Dwivedi.

Talking about Vidisha’s job in ‘Srimad Bhagvad’, a source told a diversion entryway that the performing artist has been reserved in to assume Sita’s job and will be matched inverse on-screen character Waseem Mushtaq who will play the character of Lord Rama.

Nonetheless, the performing artist has not yet responded on the equivalent and authority declaration is as yet anticipated.

The up and coming show, which will portray the account of Mahabharata, will be a progression of 52 scenes and will air each Sunday. The cast of ‘Srimad Bhagvad’ supposedly contains many realized names like Rajneesh Duggal, Ishita Ganguly, Indraneil Sengupta, Ayaz Khan, Suchit Vikram Singh, Shailesh Gulabani among others.

Returning to Vidisha Srivastava, the wonderful on-screen character made her TV make a big appearance with ‘Yeh Hai Mohabbatein’ in the wake of working in different movies in South industry. Her job of Roshni’ in ‘Yeh Hai Mohabbatein’ gave her a great deal of acclaim and now it’ll be intriguing to check whether she’ll have the capacity to make a similar enchantment with ‘Srimad Bhagvad’ or not.