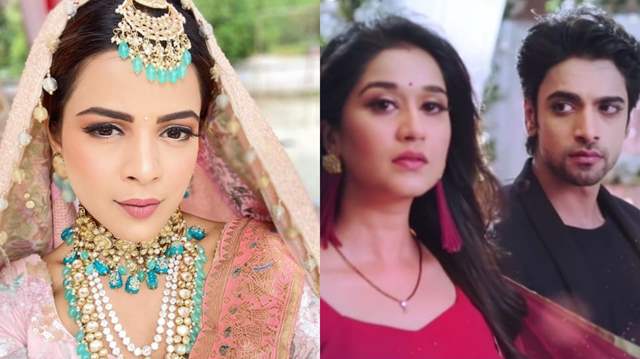 Colors’ show ‘Thapki Pyaar Ki 2’ has been through a lot. The show recently faced a lead replacement as actress Jigyasa Singh decided to quit the show post her health detoriarated. The actress was left with no choice but to prioritise her health and thus she had to take the tough decision.

Post Singh’s exit, the makers roped in actress Prachi Bansal to play the lead role in the show. Prachi has been warming up and putting in a lot of hard work to do justice to the character. However, looks like the fans are unable to connect with the show. Since Jigyasa’s chemistry with actor Aakash Ahuja who played the role of Purab in the show was quite loved, it must’ve been difficult for the fans to accept the massive change.

As per a report in TellyChakkar.com, Colors’ show ‘Thapki Pyaar Ki 2’ is all set to bid adieu to the viewers soon. Latest by first week of April, the show is speculated to wrap up.

‘Thapki Pyaar Ki 2’ is produced by Ved Raj under his production house Shoonya Square. The show has a stellar star cast including actors like Jaya Bhattacharya, Rachana Mistry, Arup Pal, Rudra Kaushish among others.

The current track of the show revolves around finally Purab getting to know that Hansika has been behind all the evil. Purab attacks Hansika but Thapki calms him down and asks him to not take things in his hands. The show will also have interesting holi sequences soon.

What are your views on this update? Hit the comment section below.