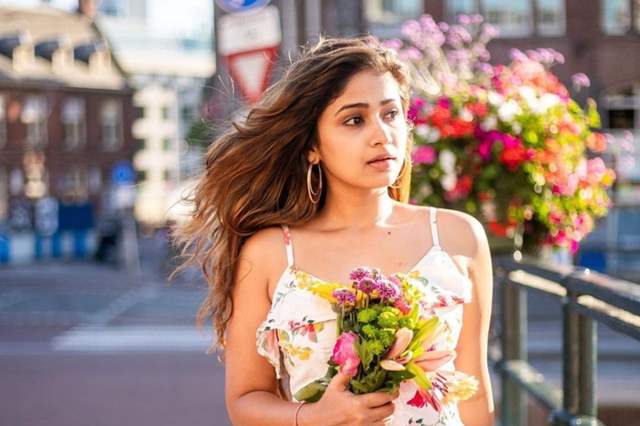 Zee TV’s Rajaa Beta starring Rahul Sudhirr, Sambhabana Mohanty and Fenil Umrigar will soon witness a major development in the on-going track and the original story will take a new turn. Yes, you read that right! Recently, there were reports about the exit of Sambhabana, the female lead of the show. Now, the latest buzz suggests that the makers have already found a new protagonist for the show.

If reports are to be believed, the makers of Rajaa Betaa have roped in actress Pranali Ghogare to take charge as the female lead in the upcoming track. In the coming episodes, Rahul will kill Poorva (Sambhabana Mohanty) and thus, her stint will come to an end, making way for a new storyline. Post Poorva’ death, Pranali’s character will be introduced.

Rajaa Betaa which launched in January this year, showcase the story of a man named Vedant Tripathi, a gynaecologist who serves his whole Family. He was an orphan kid who was adopted by Dadaji but never accepted by his father as a member of the Tripathi family.