Pranali Rathod of YRKKH: It does get difficult for me to portray an emotion that is not relatable to me 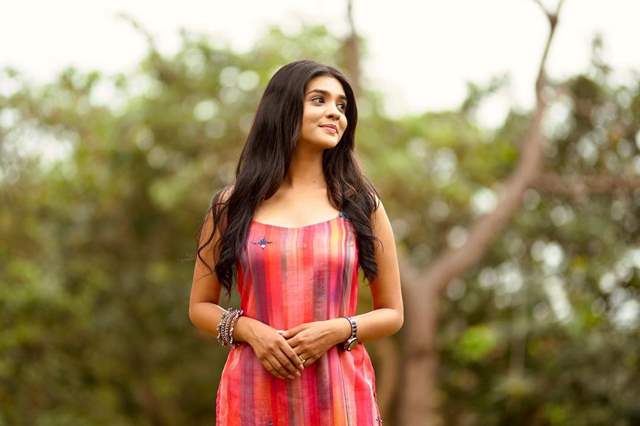 Rajan Shahi’s Yeh Rishta Kya Kehlata Hai witnessed a generation leap and made way for actors Pranali Rathod, Harshad Chopda and Karishma Sawant in the lead roles. The fans have been thoroughly enjoying the show and the on-screen chemistry that actors all share in present day. The TRPs too, have been great for the show so far.

Pranali, who plays the lead role, spoke to India Forums and answered as to does it get difficult to portray scenes and emotions not relatable to them. She told us, ”Yes it does get difficult for me to portray an emotion that is not relatable to me. But thanks to Rajan Shahi Sir, Directors Kut Production and thanks to everybody on set even my co-actors. They helped me a lot, with everything.”

She adds, ”So even if I can’t relate to the emotion I have never felt before, it helped me to feel it in reel life. I don’t know how Pranali would react in real life in that particular situation but thanks to everybody who helped me feel that emotion.”

Currently, the show has been witnessing a lot of drama and the fans have been thoroughly enjoying the track as well. In an earlier chat with India Forums, Pranali also spoke about what she thinks regarding the TRPs and mentioned how she is focusing on her work and her acting skills and how she can improve everyday. She also said how the TRPs are important but she is just not paying attention to them right now.