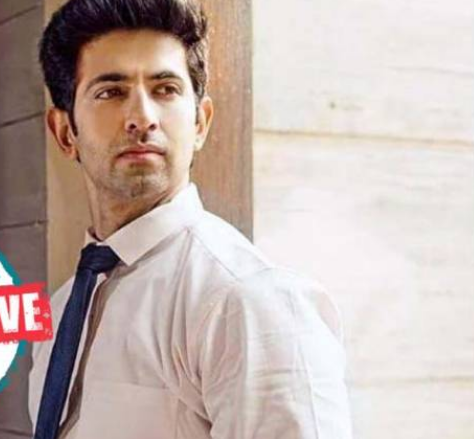 &TV’s fantasy drama Vikram Betaal Ki Rahasya Gaatha, which is produced by Peninsula Pictures, will soon witness a new entry in the show.

According to our sources, TV actor Prashant Chawla, who has featured in various shows and advertisements, has been roped in for the project.

Prashant made his Bollywood debut with Jhoota Hi Sahi as the second lead with John Abraham. He also worked in TV shows Waaris, Teen Bahuraniya, and Geet Hui Sabse Parayi.

He will be seen playing a cameo in the upcoming story.

We could not get through Prashant for a comment.

Stay tuned to this space for more updates!