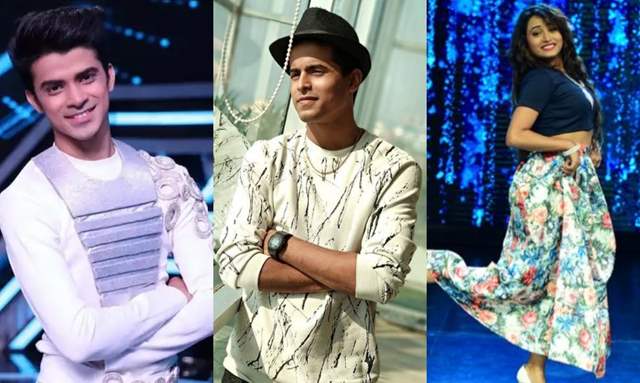 Dance Deewane Junior is going to air soon and there is already a lot of buzz about the show. The show marks the debut of veteran actress Neetu Kapoor in the television industry as the judge and other judges of the show include Nora Fatehi and Marzi Pestonji. It will be hosted by popular actor Karan Kundrra.

And now, the latest we hear is that the season will have mentors and the makers have roped in Pratik Utekar, Tushar Shetty, Sonali Kar. Pratik has been choreographed in leading dance reality TV shows such as DID Little Master, India’s got talent, Super Dance Chapter, Nach Baliye (season 6 & 7), Jhalak Dhiklaja (Season 9). Tushar was one of the top contestants of the dance reality show “So You Think You Can Dance and was also seen in Super Dancer. And Sonali Kar is a famous choreographer, most well known for her work choreographing acts on the kids dance reality series Super Dancer.

The promo of the new season is already on the tube and also, Neetu Kapoor had shared a video of her dancing with Nora Fatehi on popular song ‘Naach Meri Rani’. She looked amazing as she tried doing the hook steps of the song like Nora.

Talking to a leading portal, Neetu Kapoor shared that she is quite excited about her television debut. “I am quite excited to be coming into the audience’s homes with my TV debut. Though I’m not a great dancer, I’ve always loved to dance, and I believe that when you do something you love, it shows.”