Pravisht has a flair for writing; I’m surprised by his talent: Bhavya Sachdeva of ‘Barrister Babu’ 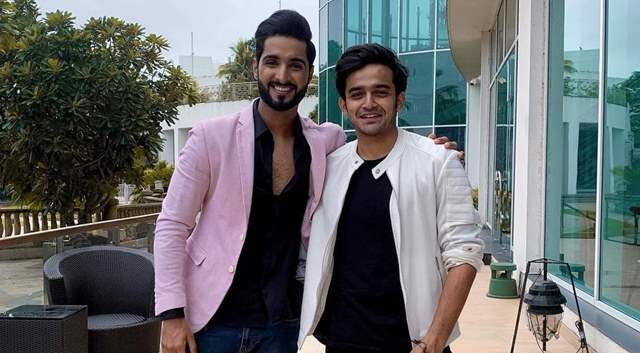 Colors show ‘Barrister Babu’ is getting a lot of love from the viewers. Finally, Anirudh and Bondita have accepted their feelings for each other and have eloped to live a happy life away from the negativity of Tulsipur and Krishnanagar. Tupur has managed to manipulate Sumati and Bondita.

While the upcoming episodes of the show will guarantee exciting twists and drama, we bring to you an interesting information about the offscreen camaraderie shared by the actors. We contacted actor Bhavya Sachdeva who plays the character of ‘Chandrachur’ in the show. We asked the handsome lad about his bond with his co-actors. Since his social media speaks volumes about his friendship with Pallavi Mukherjee (Sampoorna) and Pravisht Mishra (Anirudh).

Bhavya quipped, “I have a great time with Pravisht and Pallavi off-screen. Amongst the cast, I have known Pallavi the longest, even before this show. There is tremendous ease between us both. Unfotunately, we have not done any direct scenes together but we make up for it by joking and talking endlessly behind the camera”.

Featured Video
He added, “Pravisht has a knack for writing and I was pleasantly surprise when he read out a piece that he had written. As I have said in other interviews as well, doing scenes with Anirudh Roy Chaudhary is effortless for Chandrachur maybe because it’s easy for Bhavya to relate with Pravisht. I believe, strong off-screen chemistry evidently leads to an amazing on-screen bond between the characters”.