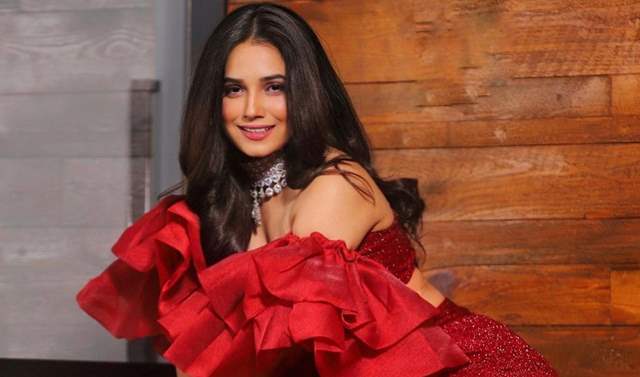 It is back with an exclusive update from the entertainment world. We strive hard to deliver genuine and authentic updates to our avid readers.

Star Plus show ‘Yeh Hai Chahatein’ has been entertaining the fans since the beginging. The show is faring well on the BARC charts. Audiences are in the awe of Rudra and Preesha’s chemistry. The show was recently in the news for the re-entry of one of important characters Armaan Thakur played by actor Altamash Faraz.

Now, India Forums has learned that yet another member is set to be a part of the show. As per highly placed sources, actress Preeti Chaudhry is all set to enter the show in a pivotal role. A little birdie has informed us that Preeti will essay the character of Rudraksh’s friend in the show. Other details of her character is still under the wraps.

Featured Video
We contacted Preeti but she refused to comment on the same.

In the upcoming episodes of the show, Revati will challenge Preesha to take away her baby as she delivers it.

‘Yeh Hai Chahatein’ is produced by Balaji Telefilms. The show has a stellar star cast including actors like Abrar Qazi, Sargun Kaur Luthra, Swarna Pandey among others.

We promise to be back with more details about the upcoming track in the show.