Prequel on Anupamaa in the works for OTT? 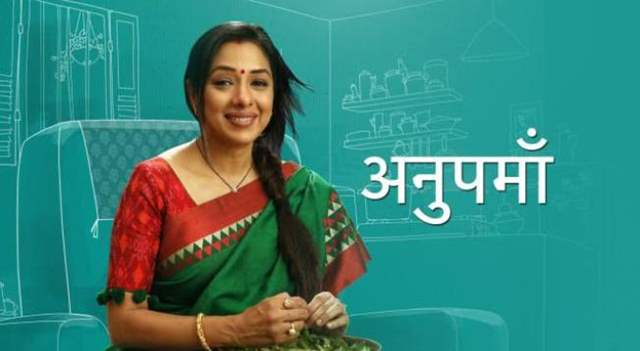 Rupali Ganguly lead Anupamaa on Star Plus, has definitely been one of the most talked about shows and in addition, it also has got raving reviews. The numbers for the show, as well as the popularity it has attained, both speak for itself and there is no doubting that.

However, it looks like those who love the show and might be interested in getting a little back story, have something coming up. Reports in a leading portal have it that the makers are planning a prequel for Anupamaa and it will focus on Anupamaa and Vanraj’s (Sudhanshu Pandey) life after their 10 years of marriage.

In addition, the reports also have it that the prequel is going to be a web series, and a limited series on OTT platform Disney+ Hotstar. It is likely to have 10-11 episodes and will focus on Vanraj and Anupamaa’s stories from a different time. And those who enjoy the show, might definitely have their interested piqued at this idea.

Meanwhile, the show is currently focusing on MaAn (Anupamaa and Anuj) and ever since Gaurav Khanna’s entry as Anuj, there’s been a set of twists and turns that the viewers have thoroughly enjoyed. The Rajan Shahi show also features Alpana Buch, Paras Mehrotra, Nidhi Shah, Paras Kalnawat, among others in lead roles.