Prince Narula’s ‘Badho Bahu’ Off To A Great Start; Rytasha As The ‘Overweight’ Badho Triumphs! 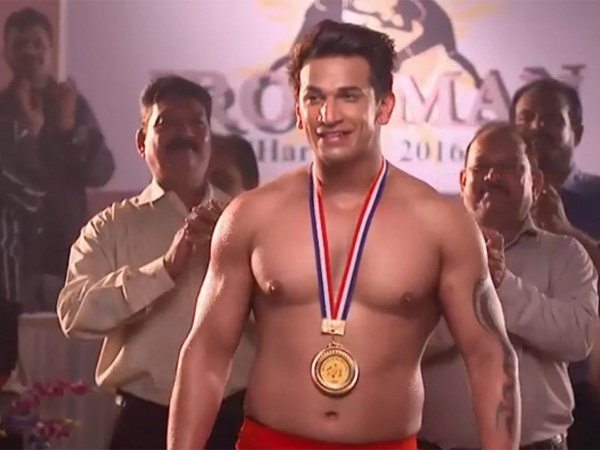 After successfully winning the reality show, Bigg Boss 9, Prince Narula is back in action with a television fiction show, ‘Badho Bahu’. Prince, who shot to fame with other television shows such as Roadies and Splitsvilla, will be seen in a completely different avatar in the show. The show titled as ‘Badho Bahu’ premiered on 12, September 2016 and airs on &TV.

The show is set against the backdrop of Haryana. It narrates the story of a slightly ‘overweight’ yet cute girl Komal (played by Rytasha Rathore), also known as ‘Badho’ because of her weight.

Story So Far… The first episode begins with the introduction of Komal aka Badho. She is a simple yet overweight girl, who always lends a helping hand to others. In the first episode, Badho pities an old lady and carries buckets of water to help her. No wonder, the villagers are amazed at her strength.

Badho Later that night, Badho is criticised by a few women for being obese at a Mehendi function. They mock at her by telling that no guy would marry her. Annoyed by their statement, she curtly tells them that god will find a good groom for her.

Prince Narula Prince Narula aka Lucky’s entry happens in a grand manner. He is shown to be competing in a wrestling match and he wins the match.

Grand Welcome Lucky is welcomed by his family members with great pomp and honour. It is revealed that he won against his elder brother.