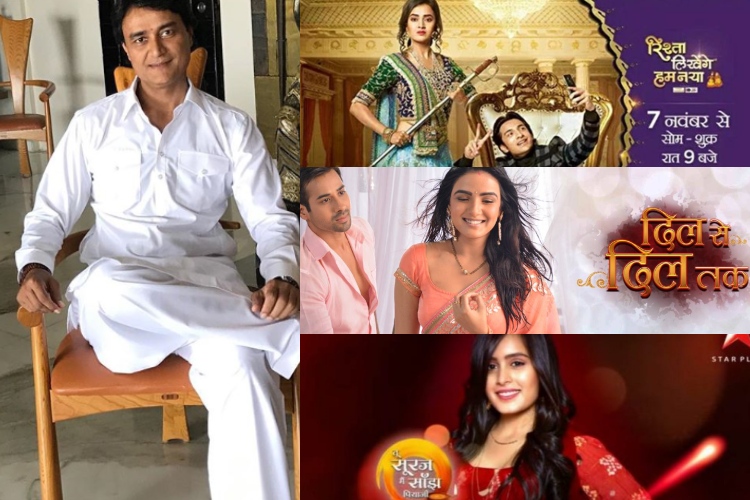 It has been a month brimming with news about how different shows on different channels will go off air.

It can be reviewed that Tu Sooraj… was at first propelled in Star’s Dopahar opening, however later on when it was moved to Saath Nibhana Saathiya’s 7 pm space, its rating kind of lift. With respect to Rishta Likhenge Hum Naya, it got all the buzz for its prequel being the exceptionally questionable Pehredaar Piya Ki. Furthermore, Dil Se Dil Tak was in the news frequently on account of its underlying lead Siddharth Shukla and his hissy fits.

Also, with the vast majority of his shows having wrapped up their shoots, the maker composed his particular groups a mixed separating message.

This is what he posted:

Which of the shows will you miss? Drop in your remarks underneath.