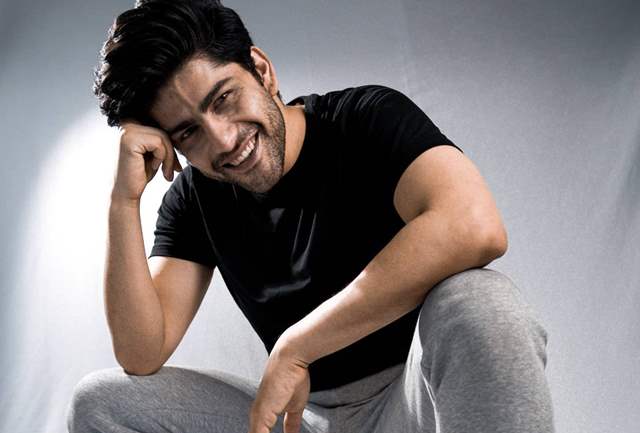 Earlier in the day we reported about the mega twist in Star Plus show ‘Imlie’. We informed our avid readers that the show will soon take a small leap that of nine-months. Imlie and Aryan will deliver a baby girl. Cheeni will feel insecure as she feels Imlie doesn’t love her enough after having her own daughter. Aryan and Imlie will die in the show. While it can be speculated that Sumbul Touqeer Khan would play the character of Imlie’s daughter in the upcoming season of the show, Fahmaan Khan as Aryan would mark his exit.

A while ago, ‘Imlie’ actor Sumbul Touqeer Khan and Fahmaan Khan posted a video addressing to all the fans. Fahmaan revealed that he would soon exit from the show and the duo also shared a parting message as #AryLie (Aryan and Imlie).

As per reports, actor Megha Chakraborty has been approached to play the character of Cheeni in the show. Now, India Forums has learned about yet another exclusive update regarding the show.

A little birdie has informed us that actor Abhishek Sharma has been roped in for the show in a prominent character. He will play one of the leads but won’t be paired opposite Sumbul. Abhishek has been a part of Four Lions’ Pvt LTD project ‘Qubool Hai 2.0’ for Zee5.

We couldn’t connect with Sharma for a comment. Keep reading this space for more updates from the entertainment industry.