‘Qubool Hai 2.0’ Shoot Comes To a Halt in Serbia; Here’s Why 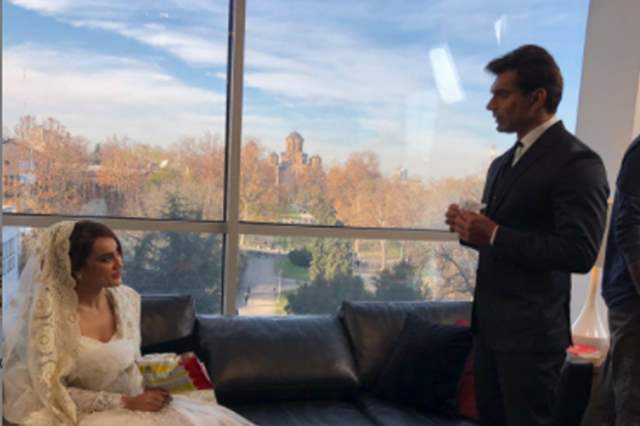 Ever since the shoot of Qubool Hai 2.0 was announced and then begun, there has been a constant excitement about the show especially because it witnesses the reunion of Karan Singh Grover and Surbhi Jyoti. However, apart from that, another thing has been amazing to witness is the illustrious supporting cast that has been roped in for important roles. The likes of Mandira Bedi and Sourabh Raaj Jain among many more are going to be seen in Qubool Hai 2.0.

The entire cast and crew has been shooting in Serbia for a while now but they witnessed a small hurdle a while ago. As per a local radio station from the ‘devil’s town’ country, Serbia’s Novi Sad almost paused all activities for around six hours in an interesting turn of events.

This happened due to a shoot and that was shoot was that of Qubool Hai 2.0.

The main river side street has a high-octane car chase sequence being shot which led to road being blocked. The street has never been locked before but had local bystanders watching Singh Grover and Jyoti in the action sequence in it.

The 10-episode web show, being produced by Mrinal Abhigyan Jha under the banner MAJ Productions and is slated to release on Zee5 by early 2021.

The stakes for Qubool Hai 2.0 are certainly higher than we can imagine.