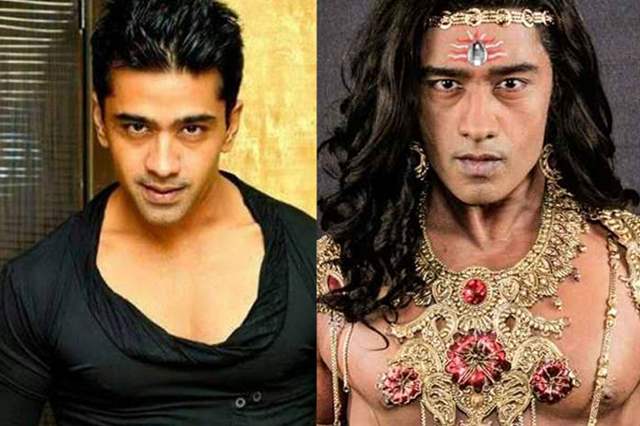 We have come across multiple instances of how actors find themselves either being comfortable with or unhappy with being typecasted into a particular character and at times a particular genre too. The best examples of such an occurrence can be the likes of Tarun Khanna, who we have seen play the role of Mahadev more times than we can imagine. But as mentioned earlier, some actors are extremely comfortable with doing multiple roles in mythological shows. That is what will be the case for actor Vinit Kakar, who is currently seen in RadhaKrishn – Krishn Arjun Gatha as Ashwatthama.

Some actors do find it rather difficult to but manage to do well tackling two shows at the same time and that is what Kakar is going to do as apart from Ashwatthama, he will soon be entering the show Devi Adi Parashakti.

Yes! That’s right. Opened about the same to Bombay Times, Kakar said, “I’m excited to play the role of Raktabija. He is one of the famous asura in Indian mythology who had a boon that whenever a drop of his blood fell on the ground, a duplicate Raktabija would be born at that spot. He was later killed by Goddess Kali. Its a very challenging role and I’m really loving to explore the character.”

Are you excited to watch Kakar in this new avatar? Leave in your comments below.