Are Ranbir-Katrina back together? Secret meetings suggest so 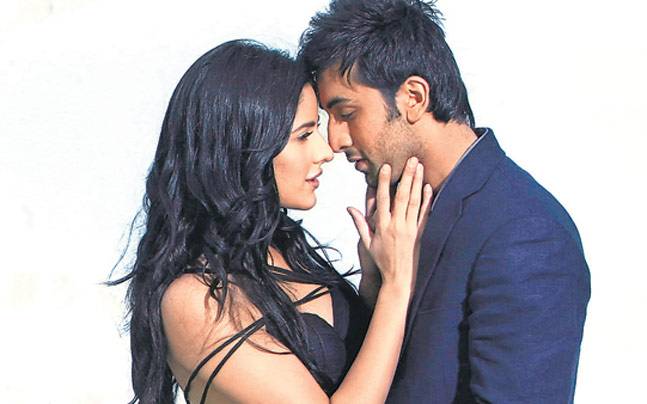 Ranbir Kapoor and Katrina Kaif were one of the most-talked-about couples in B-Town. The two never explicitly confirmed that they were dating, but several celebrities let the cat out of the bag, including Kareena Kapoor Khan, Salman Khan and Aamir Khan, among others.

Ranbir and Kat moved in together, and the nation went crazy speculating about the couple’s future. It was widely thought that RK would give up his self-confessed Casanova ways and bachelorhood, and tie the knot with Katrina. However, we were in for a rude shock when they parted ways instead, earlier this year.

Now, if a report in Mumbai Mirror is anything to go by, the couple is back together. A report quotes sources confirming that the two have rekindled their relationship. Ranbir and Katrina were reportedly spotted chatting at the two Diwali parties they attended – Anil Kapoor’s and the Ambanis’. Katrina leaving a party with Aakash Ambani (one of Ranbir’s best friends) sparked off the rumours, and Ranbir and Kat have apparently been meeting in secret at mutual friends’ homes to avoid suspicion. Katrina wants to keep things quiet now, after their much-publicised break-up, until the two get engaged.

Recently, the Kapoor scion had shot for an episode of Koffee With Karan, where he admitted that he is not heartbroken. While we initially thought he had moved on from his break-up with Kat already, the case may be quite the opposite.