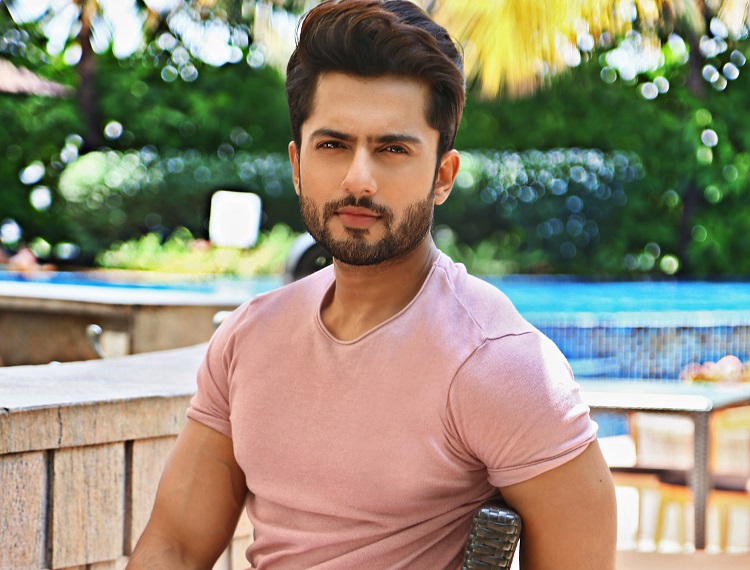 Monitor Parv a.k.a. Rehaan Roy from Zee TV’s Guddan…Tumse Na Ho Paega has been taking hearts with his impeccable depiction of the enemy in the show. Right now, the cast has been caught up with shooting an exceptional Diwali succession including a noteworthy standoff and angry scene between the hero, Guddan, depicted by Kanika Mann and the opponent, Inspector Parv which prompted unforeseen damage to the performer.

The scene being referred to had assessor Parv visiting the Jindal house to meet Guddan to create a lie about his physical association with her sister in this way goading Guddan and causing a noteworthy turmoil and confrontation between the two. Incited by this exposure, Guddan, in an attack of fury tosses the consuming dirt light (Diya) at Parv.

The arrangement being a Diwali extraordinary, rather than utilizing the electric light, Rehaan demanded a genuine dirt light for a more true feel and soul. Yet, little did he understand that tossing a lit diya could reverse discharge and conceivably cause a greater emergency than he had predicted? Be that as it may, fortunately the group had everything in charge and turned away any significant setback.

Discussing this occurrence, Rehaan said “As a performing artist one needs to go out on a limb for a decent shot. I demanded my chief and the group to utilize a genuine diya to get the correct sort of a shot. I want to perform scenes in the most genuine way, by clearly remembering the wellbeing. I injured myself amid this specific scene, however for the shot to look that great, I think a touch of torment was totally justified, despite all the trouble.”

All’s well that closes well. Try not to pass up a great opportunity all the activity and show in store this unique Diwali week!