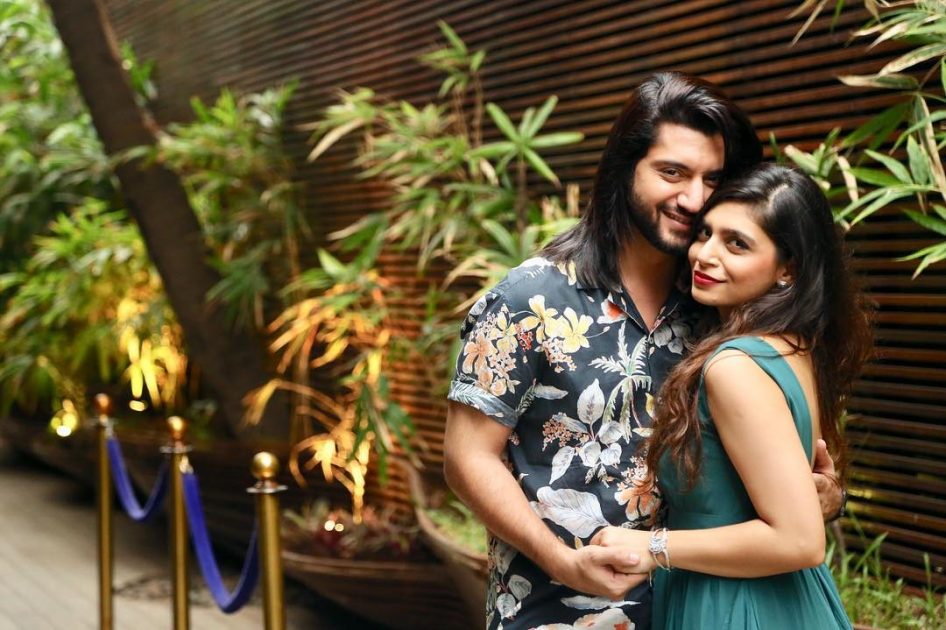 When Kunal Jaisingh aka Omkara Oberoi of Ishqbaaaz fame announced his engagement to his longtime girlfriend, Bharati Kumar, it left many surprised as the couple had always kept their relationship under wraps. It was a major revelation for Kunal’s fans.

Just like they were for their relationship, Kunal and Bharati were for their marriage because they fiercely protected their wedding date and kept it hidden like a big secret.

Going down the memory lane of Kunal and Bharti’s love story, both the actors met on the sets of The Buddy Project and fell madly in love with each other . The much-in-love duo, have always been extremely private about their romance and have never indulged in any form of PDA on social media. A feat though in today’s day and age.

On March 2018,Kunal and Bharti got engaged in a private ceremony in Isckon temple. Reportedly, for a long time now, the families have been in talks regarding their wedding and it seems their D-day has finally come.

And from our little birdie, we here, ” Kunal and Bharti will be getting married on December 20th at Isckon Temple in the suburbs of Mumbai.”

Nikitin Dheer who was also part of the Star Plus show Ishqbaaaz as Veer Pratap Chauhan, had left a funny comment on Kunal’s social media post, Nikitin wrote “@Kunaljaisingh you are getting married in December, Behave yourself @nakuulmehta ko bolke koi fayda nahi.”

Wasn’t their social media banter cute? And are you excited to see the pictures of Kunal and Bharati’s December wedding? Let us know your answers in the comments below…