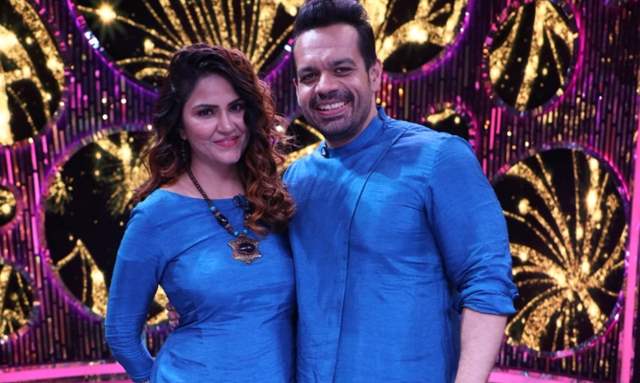 Star Plus has always won the hearts of its audience with its exemplary content, be it fiction or non-fiction shows. Viewers favourite reality show ‘Smart Jodi’ is receiving a lot of love from the audience, and the viewers are also getting some unknown insights on their favorite characters and their lives.

The pair of YouTube Vlogger Gaurav Taneja and pilot Ritu Rathee have been liked a lot by the viewers of the show. In an exclusive conversation with Ritu, she shared a childhood incident with her fans and told how she was molested in fourth class and how she raised her voice against it. While narrating the whole incident, she asked the audience and fans to fight against the wrong things happening in the society, also to teach good touch and bad touch to their children.

Giving more insights on the incident Ritu Rathee said “This incident took place when I was in class 4 and there was a boy named Gaurav in my class, who always used to come and sit on the bench in front of me. At that time, we use to have wooden benches, and the space at the back of the bench used to be open. Taking advantage of this, the boy used to touch my feet during the class by taking out his hands from behind and his courage grew with each passing day. I used to also go for my tuitions, and during that time the same things and incidents used to run over my mind. I was extremely scared to narrate the incident at home, with the fear of being misunderstood by people. It was past four days, and somehow I gathered courage to give him a reply back for this. As soon as we left the school that day, I called him while coming down the stairs. As he looked back, I gave him three-four slaps, pulled him from there and ran away. Next day, I was very nervous while going to school, if he would do anything to me and have to bear the consequences. But after that particular incident, he himself wasn’t able to look eye to eye with me. He had started to hide from me, like how I used to hide from him earlier.

Featured Video
She further added “That day I realized that sometimes we find certain problems very difficult, but when you face them, you win the battle right there. That’s why I always teach good and bad touch to my daughter, so that she doesn’t panic in any situation and talks openly”

We salute the courage of Ritu Rathi! To know more such interesting insights, keep watching ‘Smart Jodi’ show every Sunday at 8.00 PM on Star Plus