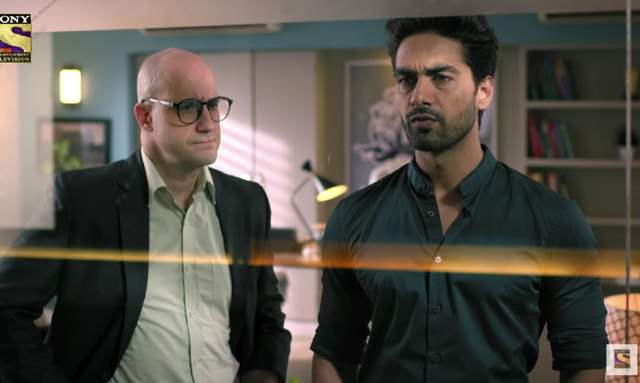 Model-turned-actor Rohit Purohit will be seen playing the character of ‘Dr Vikrant’ in the upcoming show ‘Dhadkan Zindaggi Kii’. Rohit is making a comeback on television after two years with this show. India Forums reached out to the actor about the same and while it is an out and out medical drama, we quizzed him about whether or not comparisons would be drawn and what does he think about that.

He tells us, ”There have been medical dramas earlier too, we have seen them as well but I don’t think anyone has made it as authentically as we have because the way we have treated the show and everyone. It is very different and I haven’t seen such a show on Indian television. Not just in terms of medical drama, but even the other journeys that we are showing, they have also been shown in a realistic manner and it is not like there is drama, actors are controlled and we try to keep it natural.”

He adds, ”It is a difficult show but its different. When you shoot, you don’t feel like you’re shooting for the TV, we treat it like a web series where everyone will related. This is not for shows who want to see drama, it is about doctors only. Every character has a different take, and the point of view of each is correct and different, and you will realise that when you see the show.”

The show is slated to go on-air next week and will also feature Additi Gupta in the lead role.