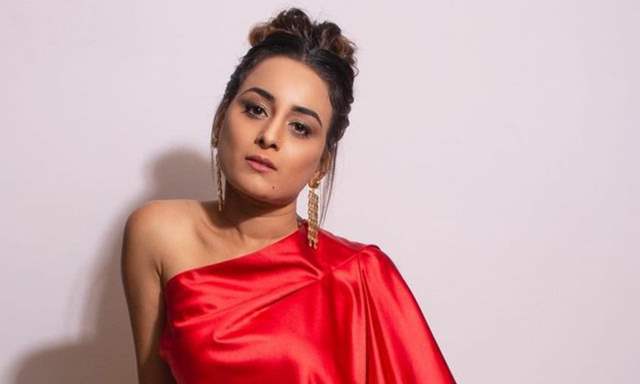 Sneha Jain took on the lead role of Gehna in Saath Nibhana Saathiya 2 and has been receiving a lot of love for the show. The actress recently opened up about her journey, the struggles and how she dealt with rejections in a recent interview with Timesnownews.com.

She spoke about being nervous about signing up for a show that is the second season of one of the much loved and celebrated shows, however, she was excited about playing a lead in the show as she always believed she would have to play supporting characters until she can finally reach the spotlight. She added, ”I was emotional because when you see a dream and it is about to get fulfilled, you become very emotional that you have thought of it somewhere but you did not believe that it will happen so soon. I actually cried that I got this opportunity.”

Featured Video
She also spoke about giving her 100 percent and how it is her first show as lead and it is something that people don’t get very easily. She mentioned how this has been a beautiful journey and that she has been enjoying it so far. She also revealed how she has had to face a lot of rejections after her auditions and how those rejections gave her the strength to fight back and not stop.

She recalled how there have been instances where she has been replaced and people have told her that you are not a part of a certain show anymore and someone else is playing the part. She said that everyone has to face failures to reach somewhere and has to deal with rejections too, something she has dealt with in 3-4 years. While she added that the time was very difficult, she learned a lot from her struggle and that one should never give up on patience because it will take you far. She concluded by saying how if one gets worked up about small things, then they won’t be able to reach where they want in life.