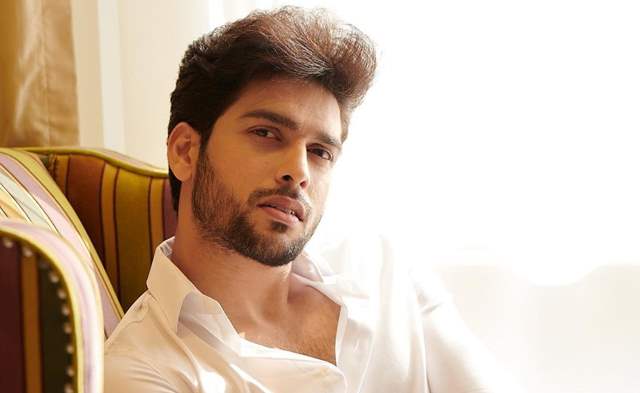 It broke the news about ace producer Gul Khan all set to roll out a new show for Disney+ Hotstar. As reported by us, Khan is religiously working on her digital project which is loosely a cop-based show. It has been revealed to us through our sources that both the leads might don the hat of cops in the project.

Recently, we exclusively reported about actors Khushi Dubey and Altamash Faraz being considered for the role. While Khushi is apparently locked, deal with Altamash couldn’t materialize and the makers again went on to look for an actor who’d be apt for the project.

Now, India Forums has exclusively learned that ‘Mehndi Hai Rachne Wali’ actor Sai Ketan Rao has been finalised for the show. While there’s no official confirmation on the same, our sources claim that Rao has definitely bagged the project.

Well, Gul Khan’s cop-based show ‘Arjun’ for Star Plus was a mega-hit and looking at Khan’s caliber to deal with the genre, it can be assumed that the new project will surely impress the viewers.