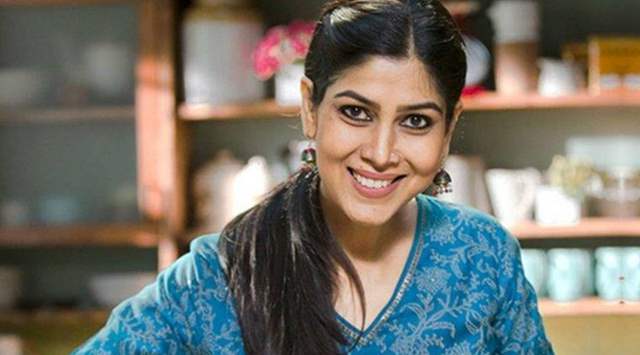 Sakshi Tanwar needs no introduction and she has been loved for all the characters she had potrayed on screens. The actress gained immense popularity with her stint in Sony TV’s Bade Achhe Lagte Hain season 1. Her character of Priya won millions of hearts and guess what? The actress will soon enter the second installment of the show.

Yes, you heard it right!

Sakshi Tanwar will be making an appearance on Bade Achhe Lagte Hain 2 to promote her upcoming series on Netflix, Mai. She will be shooting with the cast and crew today. It will be interesting to see the integration episode.

“Mai” revolves around the Chaudhary family of two brothers, who live in adjacent houses in the same colony, with their spouses and children.

Meanwhile, Nakuul Mehta and Disha Parmar’s Bade Achhe Lagte Hain 2 is loved by fans. They enjoy the bitter-sweet camaraderie between their onscreen characters, Ram and Priya.