Is Salman Khan insisting that the Tubelight climax be re-shot? 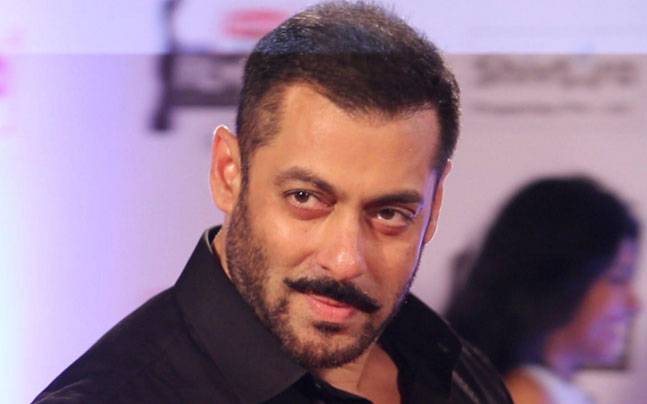 Sometime ago, stories were doing the rounds that Salman Khan shared cold vibes with his Tubelight director Kabir Khan, after major differences cropped up between them. Kabir had responded with a hilarious tweet, putting all rumours to rest.

Now, it seems the differences are back again. If a Bollywood Life report is to be believed, Salman is unimpressed with the Tubelight climax and wants Kabir to reshoot it. The report quotes a source as saying that Salman is demanding that Kabir recreate Manali in Mumbai and redo the finishing scenes. Reportedly, the actor is turning a deaf ear to friends who are trying to explain that recreating Manali in Mumbai is not logistically possible.

Tubelight will be Salman’s third film with Kabir Khan, who has earlier directed him in Ek Tha Tiger and Bajrangi Bhaijaan. Chinese actor Zhu Zhu will be making her Bollywood debut in this period film, which is set in the backdrop of the 1962 Sino-Indian war.