Sanaya Irani To Make A Comeback With Star Plus’ Show! 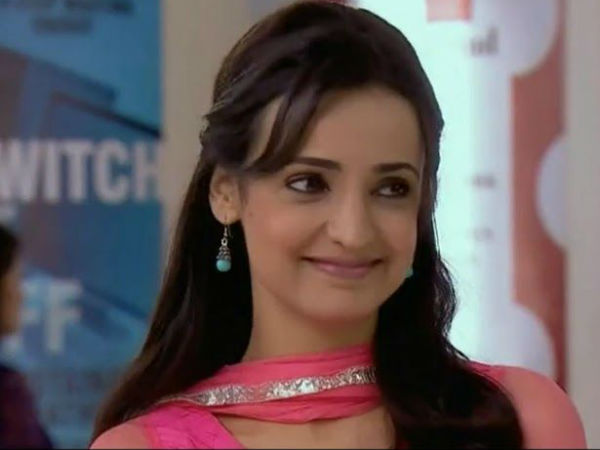 Sanaya Irani To Make A Comeback With Star Plus' Show!

Here is good news for all fans who have been missing Iss Pyaar Ko Kya Naam Doon actress Sanaya Irani. If reports are to be believed the actress will be seen in Full House Media’s show Meenu Mausi that will be aired on Star Plus.

The show deals with the story of an unmarried woman, who dedicates her life in the upbringing her sisters’ kids. There are also reports that Aditya Redij, who was last seen on Meri Awaaz Hi Pehchaan Hai, would be cast opposite Sanaya.

A source was quoted by an entertainment portal as saying, “Sonali Jaffer and Amir Jaffer are presently working on a show for Star Plus. The story will focus on an unmarried mausi, who will devote her life in the upbringing of the three kids of her sister.” The source further added, “Two popular men, Shaleen Malhotra and Aditya Redij were short listed for the lead’s role in Meenu Mausi.

With Shaleen all set to bag the lead in Balaji Telefilms’ show for Star Plus, it looks as though Redij will lap up this prized offer.” Apparently, the show is in initial stage. The producer of the show Amir Jaffer said that nothing has been confirmed yet. Full House Media has produced Bahu Humari Rajni Kanth which is running successfully on Life OK.

It has to be recalled that Star Plus’ one of the popular shows, Diya Aur Baati Hum is going off air and Ekta Kapoor will also be coming up with the new show on Star Plus. It has to be seen which show will replace DABH!