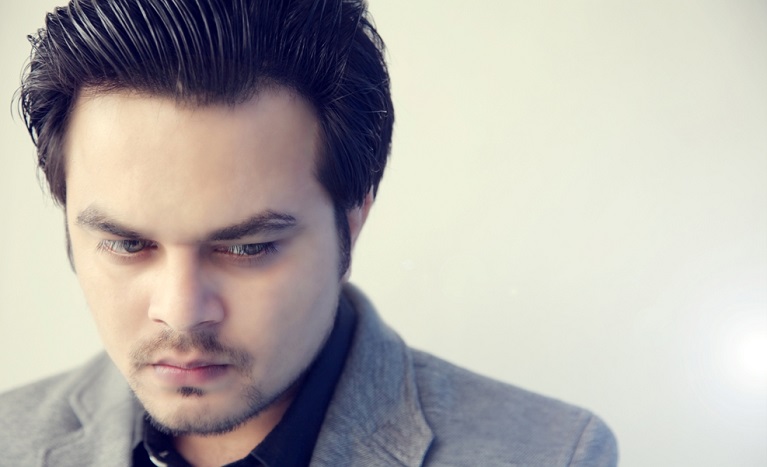 The ‘May I come in Madam’ fame, Sandeep Anand is all set for his second film, ‘ShaaluKi Shaadi.’ The versatile actor was earlier seen in Sab TV’s FIR, and &TV’s ‘Bhabi Ji Ghar Par Hai.’

We spoke to him about his experience and expectations with his upcoming film and here is what he has to say.

You are doing your second film now after “Admission open.” How does it feel to get back to films?

I don’t feel any different when I act in movies, TV or theater… it’s just about a few technicalities that you have to understand. When you do a film, you get time to prepare your character and so is the case with theater; but in TV, most of the times you enter without getting into the skin of the character.

However, I feel films are the ultimate goal because it gives validity to your performance.

What is so special about your role?

This time, my role is that of a very serious yet witty character. And the special thing about the character is that he is full of life; that’s all I can say for now!

TV or films, what do you enjoy more?

Any actor would love to act in films, but now, TV is also an equally large platform. However, for the sake of creativity, I would love to do films only.

You are getting a good response for your character Sajan from ‘May I Come in Madam’. How does it feel?

I am very happy, I did what I wanted to do. I always say this, maybe people will understand this now, I believe I can put life into any character given to me, and that’s my strength. An actor’s job is to give a soul to the character created by the writer, director, and creative; only the right soul would do justice to a given role.

Comedy roles are your strength, would you like to try other genres?

That’s not my strength, but I have only got a chance to do comedy since I am here, I wish to get more opportunities in different genres in future. And I will prove my strengths there too.

What are the tips for becoming a good comedy actor?

For comedy, it’s important to observe every single thing around you and be able to play with any given situation in a way that you can convert a serious one into comedy. It is more about presentation and confidence.

We wish you good luck for your film!