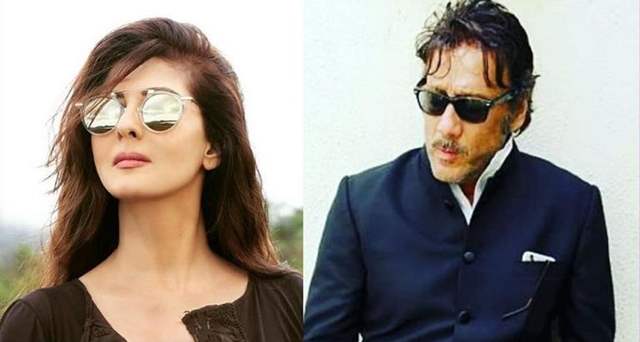 Super Dancer Chapter 4 Judge Shilpa Shetty has been missing from the show and the makers have been roping in Bollywood celebrities in absence of Shilpa Shetty, who is one of the regular judges on the show, alongside Geeta Kapur and Anurag Basu.

This week, the makers have roped in popular celebrities Sangeeta Bijlani and Jackie Shroff to grace the show.

Sangeeta Bijlani and Jackie Shroff had shared the screen space for three Bollywood projects. They were first seen in the multi-starrer hit flick titled ‘Tridev’. Reportedly, the action-drama film won many awards. Later, they were seen in two projects in 1991, ‘Izzat’ and ‘Lakshmanrekha’.

The contestants will perform on some exquisite timeless songs and everyone will be seen grooving to the most captivating tunes of all time.