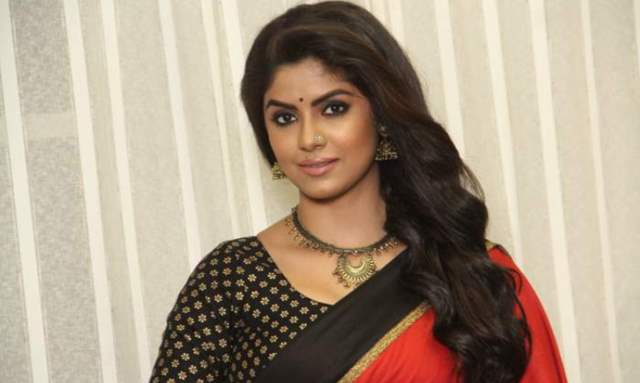 The news of Star Plus bringing back its cult classic, Sanjivani has started making it to the headlines and the expectations have already reached high amidst the audience. This show is a remake of Sanjivani that aired in 2002 and later introduced its second season titled, Dill Mill Gaye. The remake will also follow the basic storyline of doctors and the struggles in the lives of all the individual characters. Recently, the character details of Surbhi Chandna and Namit Khanna were out and now, exclusively we bring you how will Sayantani Ghosh’s character be in the show.

From our sources, we have learnt that Sayantani’s character is a leading doctor at Sanjivani, who is an ambitious modern woman. Her character will be a fine balance of an ideal doctor and a business minded person who knows how to run a hospital without compromising on values and ethics.

Sanjivani is thus a story of doctors, their ambitions and about the interpersonal relationship with each other. If believed to media reports the cast will begin shooting by the next week.