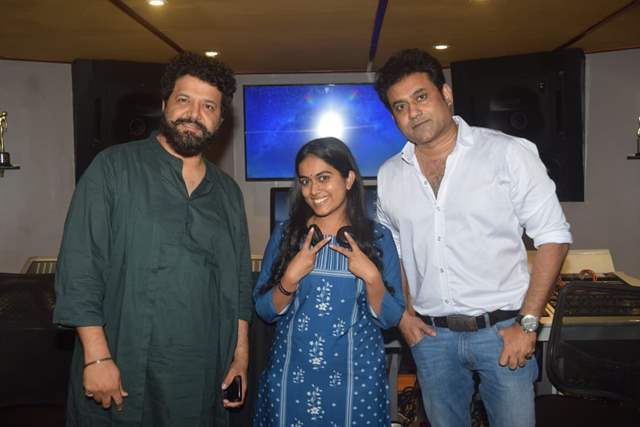 Indian Idol 12 finally concluded this past weekend. Yes. This 12th season was, as known, probably the longest but still amongst the most successful ones too. Having begun back in the end of December 2020, this season finally ended after almost being on-air for eight months.

Nevertheless, one of the reasons for the season to be running for so long had to be the loved set of contestants in the mix. The lot that was there in this season was touted to be amongst the most talented ones. And while Pawandeep Rajan went on to win the title, there were so many other talented singers as well.

Singer Sayli Kishor Kamble was one of the best ones indeed and she ended up being the 2nd runner-up (3rd spot). And while she didn’t win the season definitely but she is already on her path to bag big things. The lady has already bagged a playback project. That’s right.

Kamble has already recorded her first song for Marathi film Kolhapur Diaries. The film’s music will be composed by Avadhoot Gupte and will be directed by Joe Rajan. The film will be a remake of Malayalam film, Angamaly Diaries.

Featured Video
This is definitely a first and the journey is only onward and upward for the singer and everyone else.