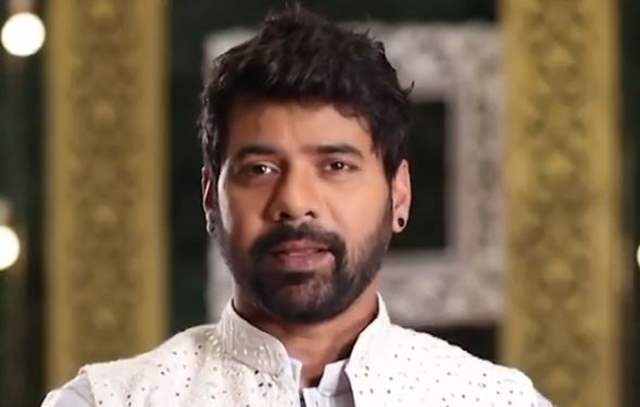 It is undoubtedly the end of an era for the fans of the show, Kumkum Bhagya. The Zee TV show that starred actors Shabbir Ahluwalia and Sriti Jha has been gradual with its progression of generations in the show and other actors coming in as well.

But now, after eight long years, Ahluwalia is all set to step out of the shadow of the role and, in fact, is all set to be a part of another show. Ahluwalia will be playing the male lead in producer Yash Patnaik’s upcoming show and in fact, it is said that the shoot will be beginning soon.

Featured Video
Sources suggest that the show is set to be a love story set in Punjab and the actor will play the hero. The casting for the female lead is still in progress and it is said that a fresh girl will be cast.

The interesting trivia about this is that Ahluwalia, while definitely will play the male lead in Yash Patnaik’s upcoming show but there is no real clarity as to whether or not he will continue to be a part of Kumkum Bhagya or not – and even if he does, in what capacity will it be.