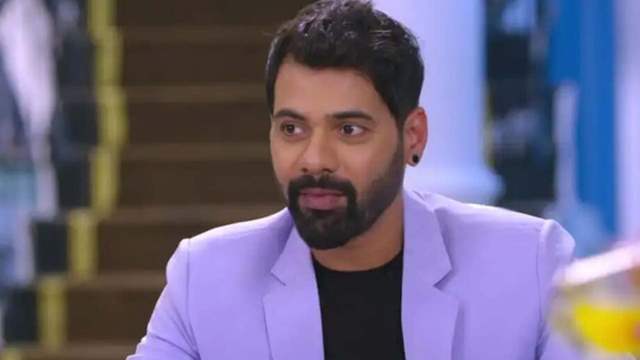 Star Bharat has been entertaining its viewers by bringing in highly entertaining content over the last few months. In addition to the ongoing popular shows such as RadhaKrishn, Tera Mera Saath Rahe, Haathi Ghoda Paal Ki Jai Kanhaiya Laal Ki, and the recently announced show Woh Toh Hai Albela, the channel is all set to bring in another show produced by none other than the entertainer of Indian Television shows Yash Patnaiks’ Beyond Dreams that will see televisions handsome hunk Shabir Ahluwalia playing the main lead.

While confirming the news, sources close to the show said,

“It feels great to take on a new journey with Star Bharats’ upcoming new show and we couldn’t think of anyone but Shabir to be well suited for the character. Shabirs’ role in the show is one of the most significant and powerful roles. The character has a great contribution to the show and I am sure that the people are going to love the character. It’s his first stint with the channel and he is looking forward to this journey.”

The show is slated to go on-air in March. Keep reading this space for further updates on the show.