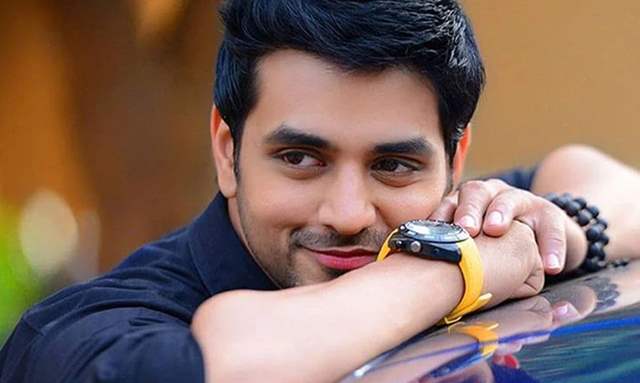 Shakti Arora will soon be seen in Zee TV’s Kundali Bhagya. According to the media reports, Shakti Arora has been roped in to play new lead in the show.

India Forums got in touch with Shakti to get more update about the same. Confirming his entry in the show the actor told us,

“I feel incredibly blessed to be a part of such a popular show on TV, a show that the public adores and appreciates so much. I have worked with Zee TV in the past as well, so it is like a homecoming for me. Having been away from TV for nearly 3 years, I am really eager to get started. I hope I can live up to the expectations and responsibilities that come with stepping into a show as popular as Kundali Bhagya. My character, Arjun, has some grey shades and he is someone who wants to create trouble for Preeta and the Luthras. Having said that, I feel he has a lot of layers that the viewers will understand as the story progresses, and I am sure the role will be a great challenge for me. It is the kind of role that I have not played till now, and I hope that my fans will enjoy watching me in this new avatar and character.”

Shakti who was last seen in 2019 on ‘Silsila Badalte Rishton Ka’is back after three years being away from television will return with the show.

Dhoopar Dhopar has chosen to leave the daily soap in which he has played the male protagonist, Karan Luthra, for five years. He’s all prepared to become a father. In 2016, he married actress Vinny Arora, and they are expecting their first child in August.