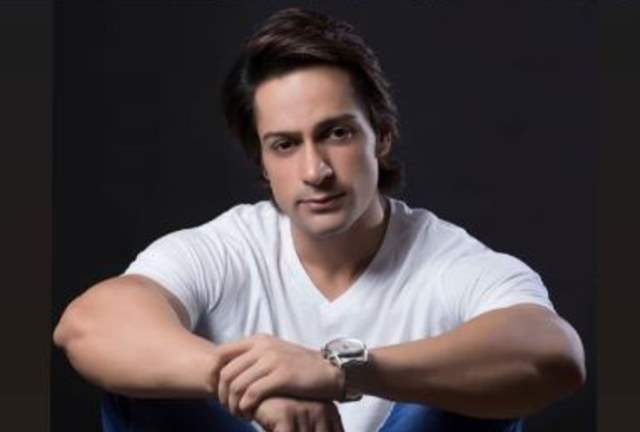 Ekta Kapoor has finally introduced Nia Sharma and Jasmin Bhasin as new Naagins for the fourth installment of her successful series, Naagin. The fans are super excited for the show and to meet the new Naagins and their ‘Bhagya Ka Zehreela Khel’. However, the names of the male leads are yet to be finalized for the show and fans are eagerly waiting for Ekta’s next announcement.

A lot of names have been speculated as the male lead and Kundali Bhagya’s Manit Joura’s has been on the top of the list along with Rohit Purohit Well, as per the latest reports, actor Shaleen Bhanot has now been approached to play the male lead in the supernatural drama. Shaleen is currently seen playing the role of Raavan in Colors’ mythological show Luv Kush.

We tried contacting the actor but unfortunately could not reach him. However, our sources suggest that the actor has been approached and is in talks with the makers.

The cast of the show has kickstarted the shoot already in Rajasthan and the show is said to be go on air from mid December.

Are you waiting for Ekta Kapoor’s next announcement? Hit the comment section below and let us know.