Shiva Gupta on working in Namah: I always had a keen interest in Mythology 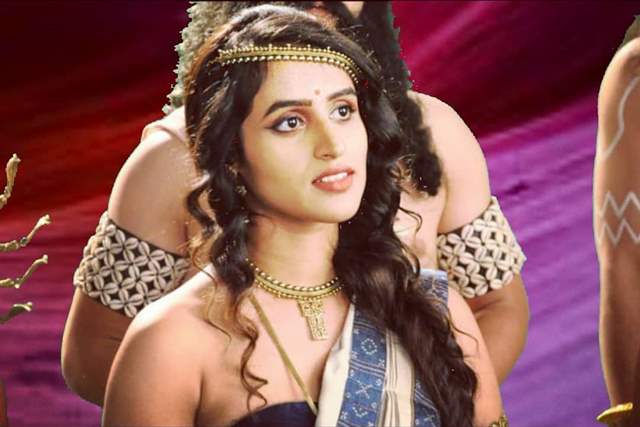 Actress Shiva Gupta is currently seen in Star Plus famous show Namah – Lakshmi Narayana and she portrays the role of Goddess Varuni. We talked to the actress and asked her a few questions regarding her experience in the show, her interest in mythology and much more.
Since this is your debut serial, how has the experience been so far?

Actually, this is my first mythological show. Overall, it has been a good experience

Yes, I used to participate in school and functions like jagrata and all. Mostly, Radha and Krishna, I kept on participating and I had a keen interest in mythology

The mytho shows these days, for example with Namah, in the start they showed the friendship between Vishnu and Shiv. So people raised objections on that. They also showed some fiction scenes there but people were like if this thing happened at time then only show that. So, this happens in Mytho, we need to show the reality only, we can’t change things.
Did you always have a passion for acting or is it something that just happened recently?

Actually, I was doing Mass communication and I was into journalism. One day I just gave an audition that was held in my college. Post that, my interest developed and I thought that I should try it once. So I came to Mumbai and the interest kept increasing and now it’s my passion.