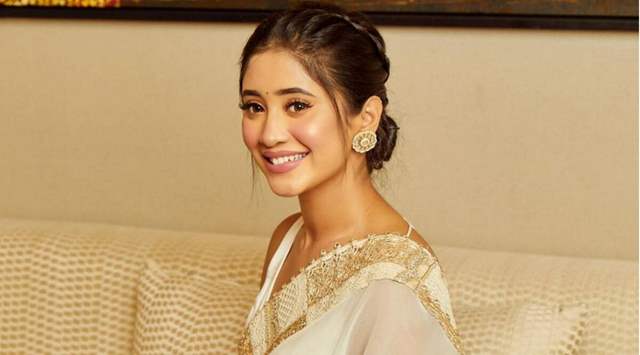 The competition is only going to get fiercer week by week on COLORS’ Khatron Ke Khiladi. The whip of eviction has struck once again, and this time popular television actress ‘Shivangi Joshi’ has fallen prey to it. Staying true to ‘Bachke kahan jayega, khatra kahin se bhi aayega’, this season is keeping the daredevil contestants on their toes. In the ‘Partners Week’ the contestants faced a do-or-die situation as they had to fight head-on with their own partners as part of the twist in the challenge.

From being a sanskaari bahu of television to a daring contestant in Khatron Ke Khiladi, Shivangi Joshi’s transformation in the show has been remarkable. She has fearlessly squared up to all the challenges and risen under tremendous pressure. Shivangi has performed a plethora of stunts such as shock stunts, underwater stunts, and stunts with hyenas and creepy crawlies. Host Rohit Shetty motivated her to push the limit during the shock stunts, and she aced it in the end. Despite feeling unwell, she completed the elimination stunt but lost to Pratik just by a second which led to the end of her journey. During her stay in Cape Town, Shivangi bonded well with her fellow contestants and spent her time off-screen getting to know them more.

Expressing her thoughts after the eviction Shivangi Joshi said, “I am happy that I was a part of such a celebrated show. Since Khatron Ke Khiladi was my first reality show, during my stint here, I learnt how this all functions. I am glad I made some cool friends and reconnected with old ones. I overcame a few of my fears while being on this show and explored the beautiful city of Cape Town. I am happy that I came out more content with a lot of learnings and blessings from my well-wishers.”