Shivani Surve to be NEXT seen in… 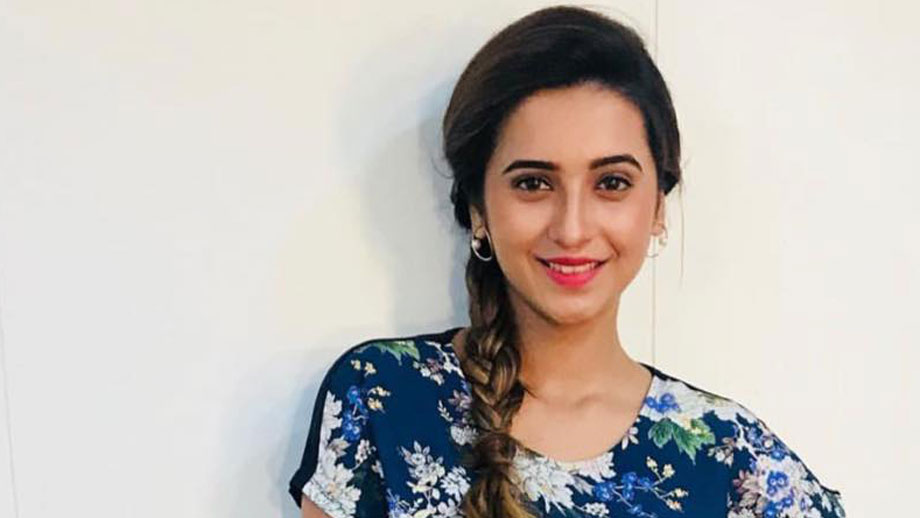 It is time for some good news for the fans of actress Shivani Surve, as she will soon be seen on the screens. Yes, you read it right!

Shivani, who has been loved by the audiences for her role of Vividha in Star Plus’ Jaana Na Dil Se Door and was last seen in Sony TV’s EK Deewaana Tha is all set to be seen in And TV’s Laal Ishq.

Producer Prateek Sharma, who gave TV viewers the recent romantic thriller, Ek Deewana Tha is currently making stories for And TV’s Laal Ishq. And, Shivani has been roped in for one of the episodics for the same.

Only recently, the producer also reunited one of the most iconic TV couples, that of Ahem (Mohammad Nazim) and Gopi (Devoleena Bhattacharjee) for one of the episodes of the show.

We contacted Shivani, who told us, “Talks are on but nothing is confirmed yet.”

Are you excited for the episodic? Drop in your comments below.