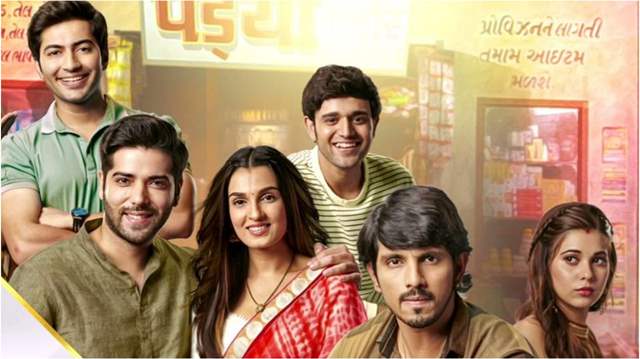 Star Plus show ‘Pandya Store’ is one of the most loved television shows. The current track of the show revolves around a crack in the Pandya family. The show recently clocked a year and the actors were ecstatic with the show garnering so much of love even after a span of an entire year.

News coming in is that an accident happened on the sets of Pandya Store. The buzz is that there was a short circuit on the sets this afternoon.

We at India Forums got in touch with our sources close to the sets. The source revealed, “There was a short-circuit on the sets near the Maami and Anita house section of the set. There aren’t any causalities. The crew on the sets acted promptly and took measures to control the situation. The shoot of the show was affected for a while but resumed soon after”.

For the uninitiated, the sets of ‘Pandya Store’ caught major fire in the month of February.