“I shouldn’t have taken such a long break from TV.” – Hussain Kuwajerwala 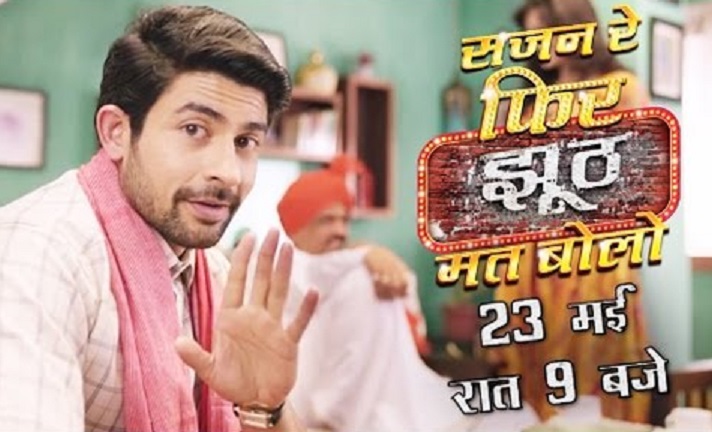 Hussain Kuwajerwala is back in the fiction space of Indian TV following eight years with “Sajan Re Jhoot Mat Bolo 2”. The on-screen character says he shouldn’t have taken such a long break. He had begun missing the fiction space of the Indian little screen, and that is the reason he chose to get back with a carefree show.

“It feels awesome (to be back following eight years). It feels like I totally had a place here and I shouldn’t have been away for such quite a while,” Hussain expressed.

Many still recall Hussain for his part in mainstream indicates like “Kyunki Saas Bhi Kabhi Bahu Thi”, “Kumkum-Ek Pyara Sa Bandhan” and as a large group of a few reality appears. Making a stride once again from the universe of the little screen, Hussain got on to the phase in Delhi as the lead of the melodic show “Zangoora”.

The performing artist says he was “fortunate” to get great open doors while he was away.

“As a performing artist, you pay special mind to great open doors, and I was sufficiently fortunate to get many. I was doing distinctive things and right now I am glad doing what I am doing.”

Discussing the time he was far from TV, Hussain stated, “After I had completed my melodic and was finished with a couple verifiable shows, I was sincerely absent being in the fiction space. I was taking a gander at accomplishing something happy, something even more a situational comic drama.”

He said he is upbeat to be a piece of the comic drama show and includes that doing parody is another test for him.