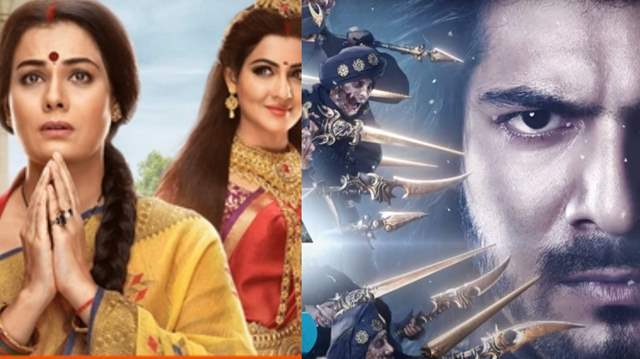 It is back with an interesting update from the world of television. We’ve been at the forefront in reporting genuine and authentic updates from the showbiz world for our avid readers.

Sony SAB show ‘Shubh Laabh Aapkey Ghar Mein’ has been getting a lot of love from the audiences. The show has managed to highlight a few societal issues and give across social messages to the viewers. But as they say, all good things come to an end, the show is also set to bid an emotional adieu to the viewers.

Yes, you read that right! ‘Shubh Laabh Aapke Ghar Mein’ will soon go off-air and if sources are to be believed the actors have already shot for their last day on the sets of the show. Also, a little birdie has informed us that the show might be replaced by Peninsula Pictures upcoming show ‘Ali Baba: Daastan-e- Kabul’. Having said that, there’s no confirmation on the same.

Featured Video
A source close to ‘Ali Baba: Daastan-e- Kabul’ revealed that the makers and the channel are all set to launch yet another grand promo of the show and with that promo, the makers will reveal the launch date as well as the time slot of the show.

‘Shubh Laabh Aapkey Ghar Mein’ is produced by Jay Mehta Productions. The show had an exciting ensemble including actors like Chhavi Pandey, Geetanjali Tikekar among others.