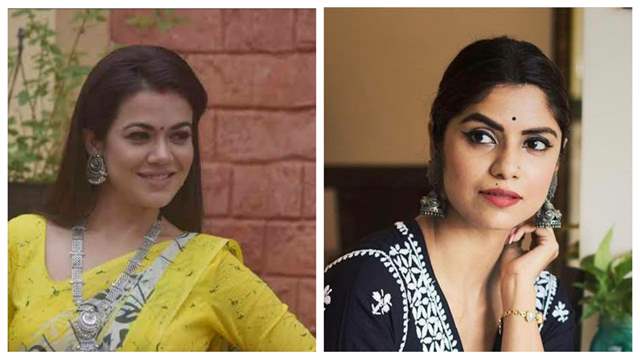 Sab TV’s Tera Yaar Hoon Main has been witnessing quite a few developments lately especially with the whole suspense track going on in connection to a wedding. As usual, Rajeev (Ssudeep Sahir) is hesitant about the people involved, only this time, it is true.

But the drama in the show isn’t going to be ending anytime soon as possibly the biggest develop awaits. Actor Shweta Gulati who played the female lead in Tera Yaar Hoon Main is going to be exiting the show soon.

That is right. Gulati, who plays the mother in the show will be shown to die thus bringing in a shock wave in the Bansal household. With Gulati’s character exiting, a new female lead will also be brought in with a different character.

Actor Sayantani Ghosh who definitely needs no introduction will be entering the show as the new female lead and will be paired opposite Sahir’s Rajeev Bansal.

It is indeed quite the turn of things to witness, isn’t it?