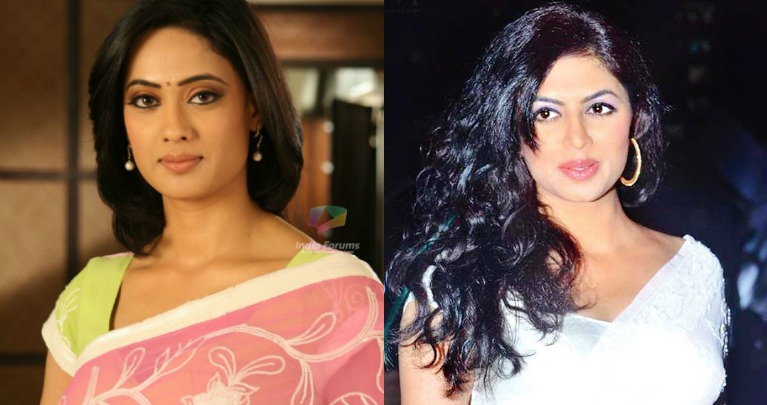 While there were reports of Kavita Kaushik being unhappy with the development of the show and her character, the leading actress had decided to call it a quit.

Our credible source informs, “Kavita Kaushik is no more a part of the show and is winding up with her last scenes. The makers have decided to bring a new character instead of fitting a new face to the same character of Bhanumati. So, Shweta Tiwari will be seen playing a new character of Dr. Madhumati on the show. Along with this, the title of the show could also be modified as Dr. Madhumati on Duty’. Shweta Tiwari will start shooting for the show in a day or two.”

We tried contacting Shweta Tiwari, but did not get any reply till the time of filing the story.
Shweta Tiwari rose to fame with her leading role of Prerna in ‘Kasautii Zindagii Kay’ and was lastly seen on ‘Begu Sarai’.

We wish the actress good luck for her new show!