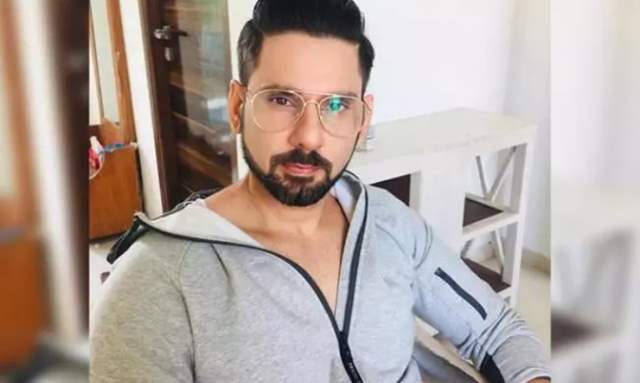 Shakti…Astitva Ke Ehsaas Ki on Colors has been rolling out a lot of drama and up ahead, we will see Heer (Jigyasa Singh) being auctioned. Adding to the drama and bringing some more twists and turns will be none other than actor Sikdandar Kharbanda. He was last seen in Guddan Tumse Na Ho Payega and will be seen playing an interesting role.

As Heer is being auctioned, he will be the rich guy who is keen on winning the bid. Taking the role of a rich guy from Canada, knowns as Shergill, we will see just how the auction track will get more intense with a new entry and new additions to the show as well as the tracks.

As is understood now, the track is focusing on how a transgender is being auctioned on the show and while it does reflect a lot about the society and its ways, it will be interesting to see how the show continues to spread awareness around the community while ensuring to keep it as real as possible.