Sikander to Die; Records a Video Message For Kullfi & Amyra 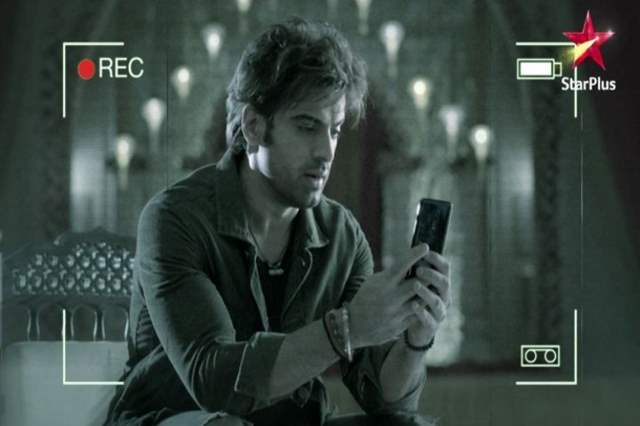 After several speculations and reports about lead actor Mohit Malik quitting Kullfi Kumarr Bajewala, the latest promo dropped by the channel puts all the speculations on rest. The show is set for an intense drama which will air on the 11th October.

In the promo shared by Star Plus, Sikander (Mohit Malik) is seen recording a video message for both his daughters, Kullfi and Amyra. While recording the video, he says, “if you are watching this video then it means I’m gone from this world.”

He further explains to them the reason behind his drastic step and shares, “Today, I’ll tell you the real reason and why I did this.” As the promo suggests, the show will witness a major turn of events in the coming episodes and see the death of Sikander, which confirms that Mohit will leave the show soon.

Courtesy : Colors Instagram
As we earlier reported, the show will be taking a leap soon wherein both Kullfi and Amyra will be shown as grownups. Also, reports suggested that Mohit Malik is quitting the show because of the leap track and now, the latest promo confirms that Mohit is not continuing with the show post leap.

What are your thoughts about Mohit’s exit from the show? Let us know in the comments below.