Simba Nagpal on willing to write for Ekta Kapoor shows 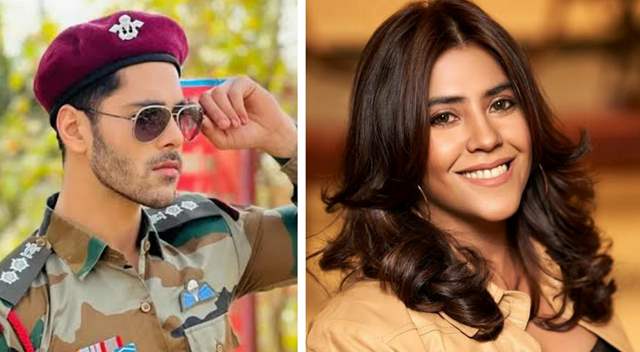 And while Nagpal is happy playing Rishabh Gujral in the show, he has a fascinating will to write for Ekta Kapoor shows.

When asked if he’d like to write stories for Ekta Kapoor shows, he immediately answers.

“Of course, I do get ideas and I do try to write them down on paper. But as far as writing is concerned, I haven’t thought about it honestly, but yes if I get an opportunity in the future I’d certainly try to do it. Let’s see how it goes in the future.”

He also mentioned how he is willing to direct and explore filmmaking in general, “I always wanted to be an actor, and I’m taking baby steps towards my dream. My dreams aren’t limited to just acting. For me it’s not just about acting; it’s about filmmaking!”

“I want to explore each and every side of this industry. Lately I’ve been really interested in directing and I’ve had the habit of writing as well. I write songs, poems and stories. I’m just in my learning phase right now” he concludes.