Srishty Rode is All Prepped up For Her Bollywood Debut; Shares First Look! 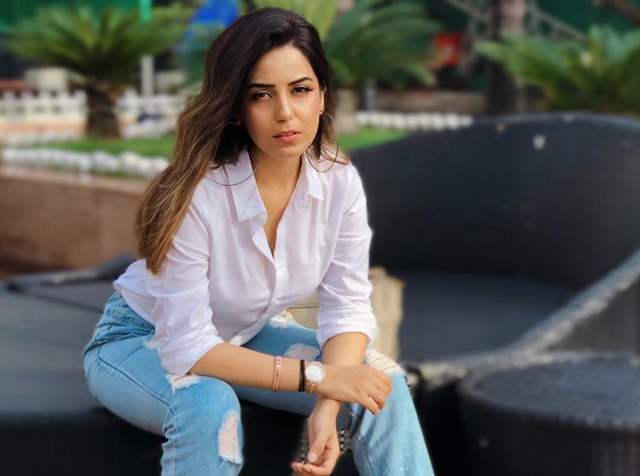 Bigg Boss 12’s Srishty Rode, who made her acting introduction in 2007 with Kuchh Is Tara, has her eyes set on Bollywood.

As indicated by media reports, Srishty will before long be making her huge introduction in Bollywood with an untitled venture. The entertainer as of late shared a look from her film on her Instagram. She subtitled the image as, “You need to grin, you need to fly, you must be cheerful from the heart when you are back where you have a place! When an entertainer, consistently an actor…Most cheerful when I am confronting the camera, getting into the skin of a character and moving in the direction of engaging my group of spectators!” #Shooting #Amritsar #Film

The film, we hear, will be founded on kite flying. We wish Srishty a thundering accomplishment for her Bollywood debut!