Sriti Jha to be seen in ANOTHER project; will continue to be a part of ‘Kumkum Bhagya’ 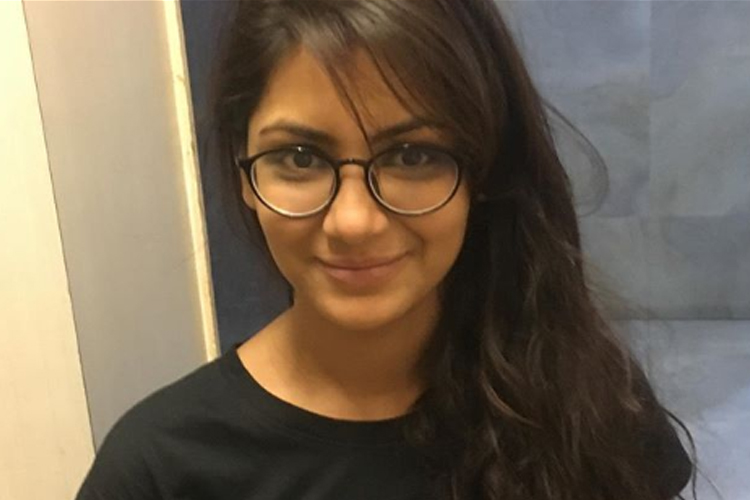 On-screen character Sriti Jha has now turned into an outstanding multi-faceted woman to everybody out there, where her ability for composing and recounting was as of late at showcase at the Spoken Fest 2019.

It was a sure treat for the fans out there who have just been viewing Sriti on the little screen and all the more as of late in Zee TV’s Kumkum Bhagya for as long as couple of years.

Yet, aside from every one of these things, we will observer one more act by Sriti in her up and coming short film. Truly! Truth is stranger than fiction. Sriti is good to go to assume the lead job in a forthcoming short film titled U-Turn. What makes the film much increasingly exceptional is that the film is composed by Sriti’s co-performing artist from Kumkum Bhagya, Supriya Shukla. Here’s the publication of the equivalent