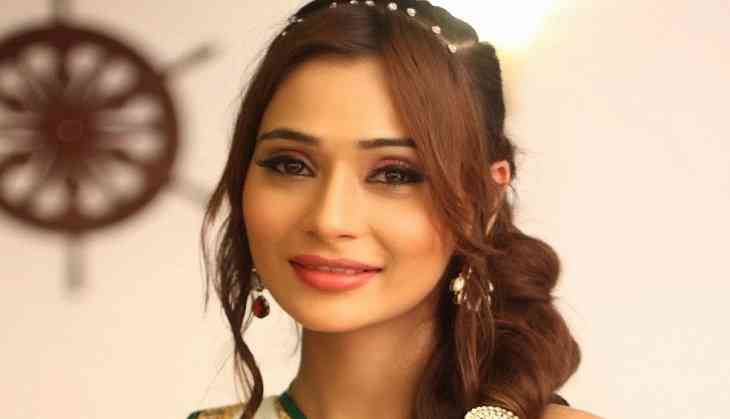 Ssara Khan, who is best remembered for her role in Sapna Babul Ka…Bidaai has been rather selective about TV projects but has been in the news constantly. She was last seen in Woh Apna Sa and will now be seen as a host on Vikas Gupta’s Yeh Ishq Nahee Aasan.

Ssara Khan will be hosting the series.