Star Plus’ Divya Drishti To Go ‘Off Air’ On The Day It Went ‘On-Air’! 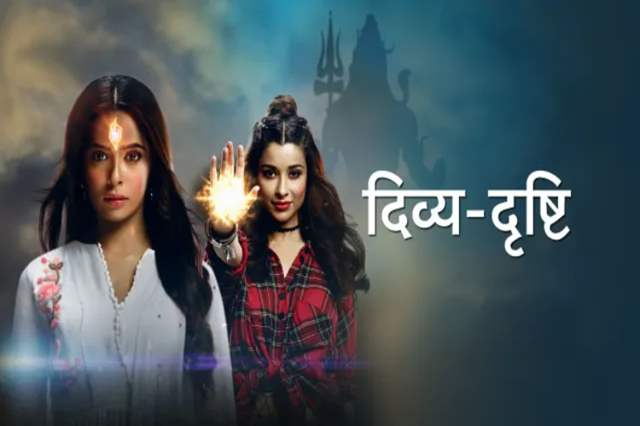 Star Plus’ heavenly dramatization Divya Drishti featuring Sana Sayyad, Nyra Banerjee, Adhvik Mahajan, Sangita Ghosh and Mishkat Varma in noticeable jobs is good to go to go off air. The demonstrate which was before expected to be a limited arrangement, got an augmentation a year ago because of good TRP and ubiquity.

All things considered, the creators have now at last chose to reassess the show after a lot of consideration.

Curiously, the show which went on-air on 23rd February a year ago will be going off-air on a similar date this year. Advik Mahajan who is seen assuming the job of Rakshit in the demonstrate addressed Bombay Times and stated, “It’s a peculiar fortuitous event that the principal scene of the show was broadcast on February 23, 2019 and the last scene, as well, will air on a similar date a year later. I believe it to be a hint of something better over the horizon. Our show was a limited arrangement of a half year, yet it ran for a year attributable to the positive criticism. Along these lines, we are finishing on a high note instead of delaying the story. I am going to miss the cast and group, who have become family to me. ‘Divya Drashti’ has given me a great deal. In my battle of 10 years, I have discovered that your difficult work pays off on the off chance that you are skilled, quiet and determined.”

A couple of days back, entertainer Sangita Ghosh quit the show saying that her character had the same old thing to offer at this point.

Will you miss the show?

Tell us in the remark area beneath.